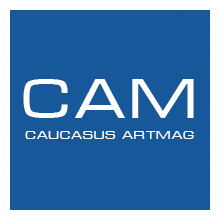 The value of this project for me, as an Armenian photographer, is that it provides a unique opportunity to communicate with people of different nationalities, representing different cultures living in one city.

Today, Georgia is the only city in the South Caucasus where representatives of different nationalities can live in a harmonious neighbourhood, perform their religious ceremonies, and observe holidays according to their national traditions.
Personally for me, a photographer who lives and works in Armenia (where ethnic Armenians make up 99% of the country’s population), the process of implementing the project was perhaps more interesting than the result. It has given me the opportunity to establish contact with people with whom I am deprived of the possibility to communicate due to the ethnic conflicts in the South Caucasus.